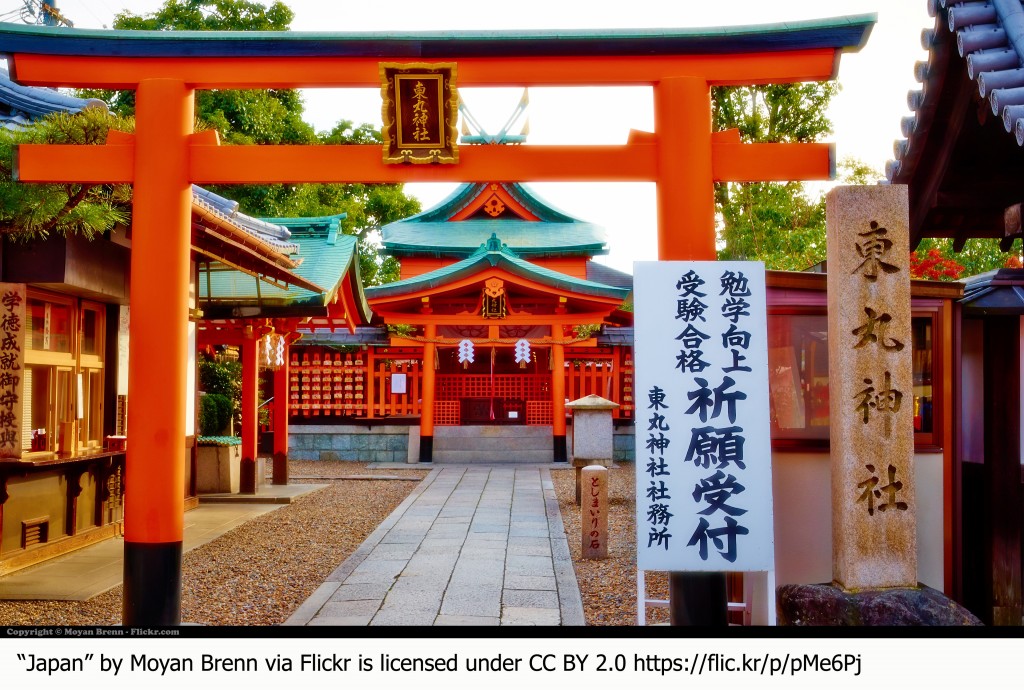 Today’s spotlight language is Japanese. Below, we offer background and interesting facts about the language, as well as information to help you find Japanese children’s books.

Japanese is the national language of Japan, and there are approximately 125 million speakers worldwide. Its origins are unknown, and it has no known linguistic relatives. There are dozens of dialects spoken in Japan, but the main distinctions are between Tokyo-type and Kyoto-Osaka-type.

How Many People Speak Japanese in the US?

According to the 2011 US Census, there are 436,100 Japanese speakers in the US. There are large Japanese-speaking populations in California, Washington, New York, and Washington, D.C.

Modern Japanese began around 1600. It has a large number of “loan words” from the Chinese language (words of Chinese origin). In the last 50 years, the number of loan words from the English language has grown considerably, especially words that are technology related. For example, intānetto for “internet.” Loan words can also be shortened, like wāpuro for “word processor.”

The writing system consists primarily of three scripts: kanji, hiragana and katakana. Japanese writings can be in “western style,” which is in horizontal rows starting from the top, or “japanese style,” vertical columns starting from the right.

Teachers frequently ask for suggestions on some of the best bilingual Japanese books for children.   Some popular and engaging stories with text in both English and the Japanese language include: Mei Ling’s Hiccups, Farmer Duck, Little Red Hen and the Grains of Wheat, Lima’s Red Hot Chilli and My Daddy is  Giant.  There is also an illustrated Japanese English dictionary with audio for children.

Do you speak Japanese, or know someone who does? Comment below and share your interesting language facts!