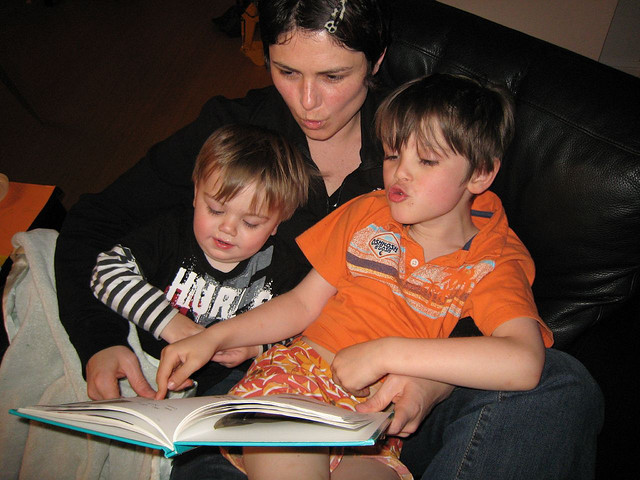 The benefits of bilingualism has been a hot topic in recent years. Magazines, newspapers and blogs extol the fascinating ways in which the bilingual brain effortlessly manipulates more than one language at a time, working more effectively and efficiently than a monolingual one on specific types of tasks.

Thanks to their brain’s more robust executive control system (which comes from switching off the language that is not needed), bilinguals are believed to have better skills in tuning out distractions, which means that they are able to focus on what is most relevant at the moment. This can be a very important life skill. In addition, Prof. Ellen Bialystok discovered through her research on bilinguals that bilingualism helped those with Alzheimer’s continue functioning at higher cognitive levels despite having this debilitating disease. Basically, the symptoms of Alzheimer’s in bilinguals didn’t show up for five or six years later than those who only spoke one language. Another indication of the robustness of the bilingual brain.

While this research is exciting and inspiring, we also need to make sure that we are careful about how we introduce young children to additional languages. Using a grammar book with a young child may not be the way to go and can even cause a child to never want to learn another language ever again – even though that same strategy may be effective for a teenager or an adult.