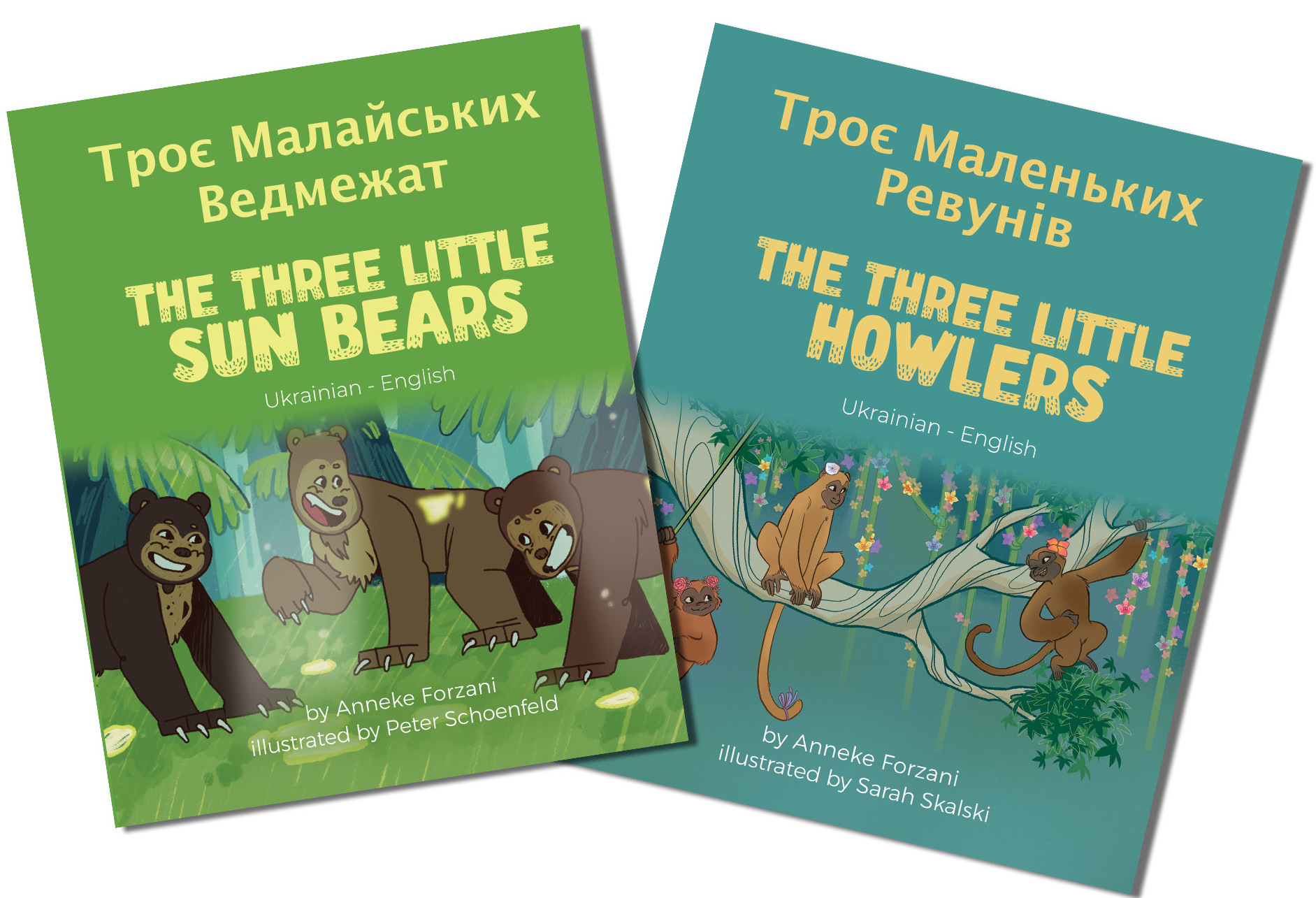 Let’s learn about Ukrainian! We’ve gathered some background information and interesting facts about the language. Check out our newest bilingual children’s books available in Ukrainian.

Where is Ukrainian spoken?

Ukrainian is an East Slavic language, which is the native language of approximately 40 million people in Ukraine. It became the official language of Ukraine in 1989. Many Ukrainian speakers reside in communities outside of Ukraine, including Belarus, Hungary, Kazakhstan, Lithuania, Moldova, Poland, and Slovakia.

Ukrainian in the United States

There are over 1 million Ukrainians in the United States, with the largest communities living in California, New York, Illinois, and Pennsylvania. 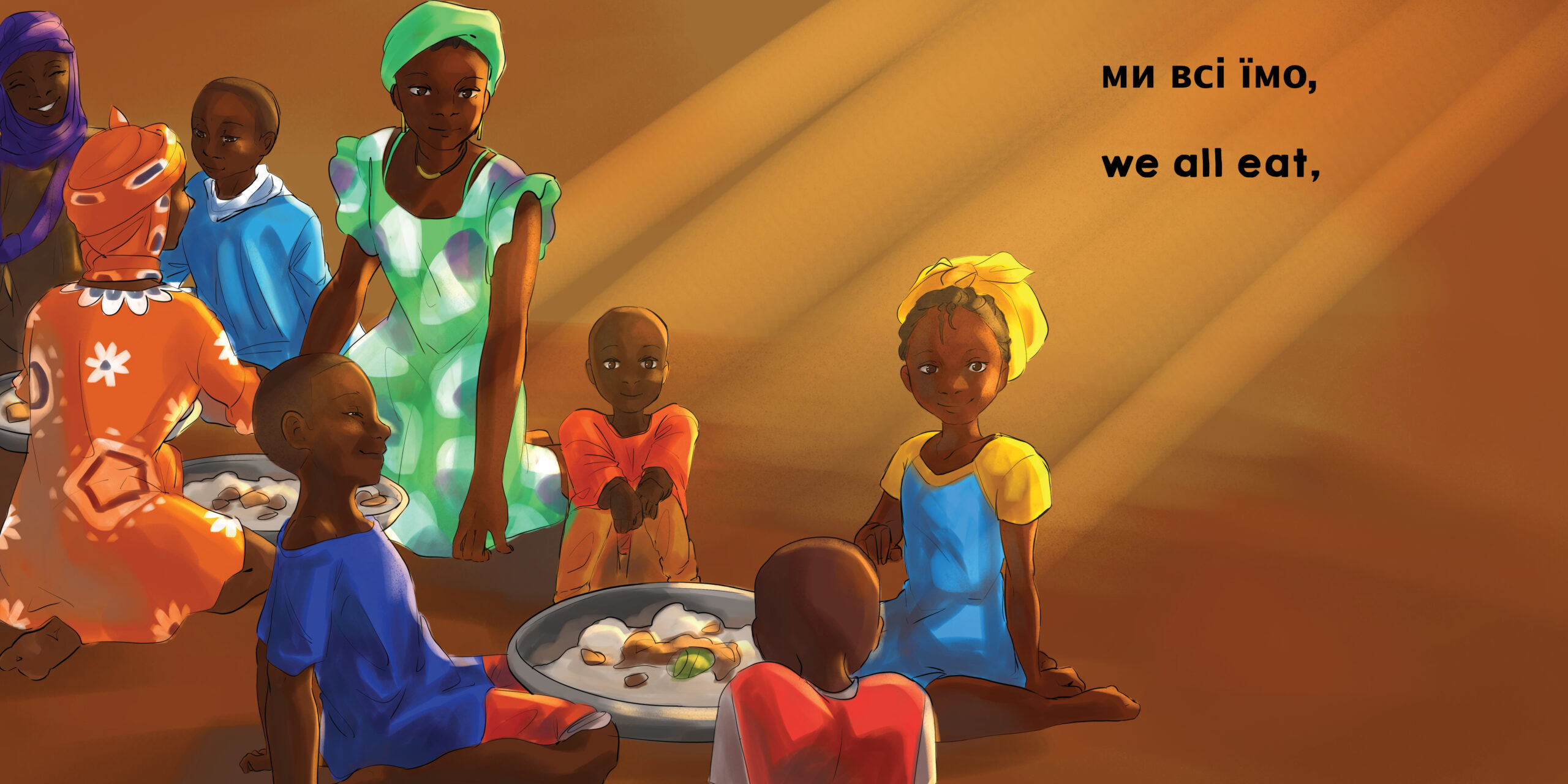 Ukrainian is written with the Cyrillic alphabet, which is very similar to the alphabet used for Russian. There are only a handful of letters that differ between the two alphabets.

The language evolved from Ukrainian church speech (Church Slavonic) and a mixture of Tatar-Finnish. Ukrainian was not officially considered a language until the end of the 18th century.

The most used letter in the Ukrainian alphabet is P, with more words starting with P than any other letter. The least used letter is F.  In Ukrainian, nouns have 7 cases and most have diminutive forms. 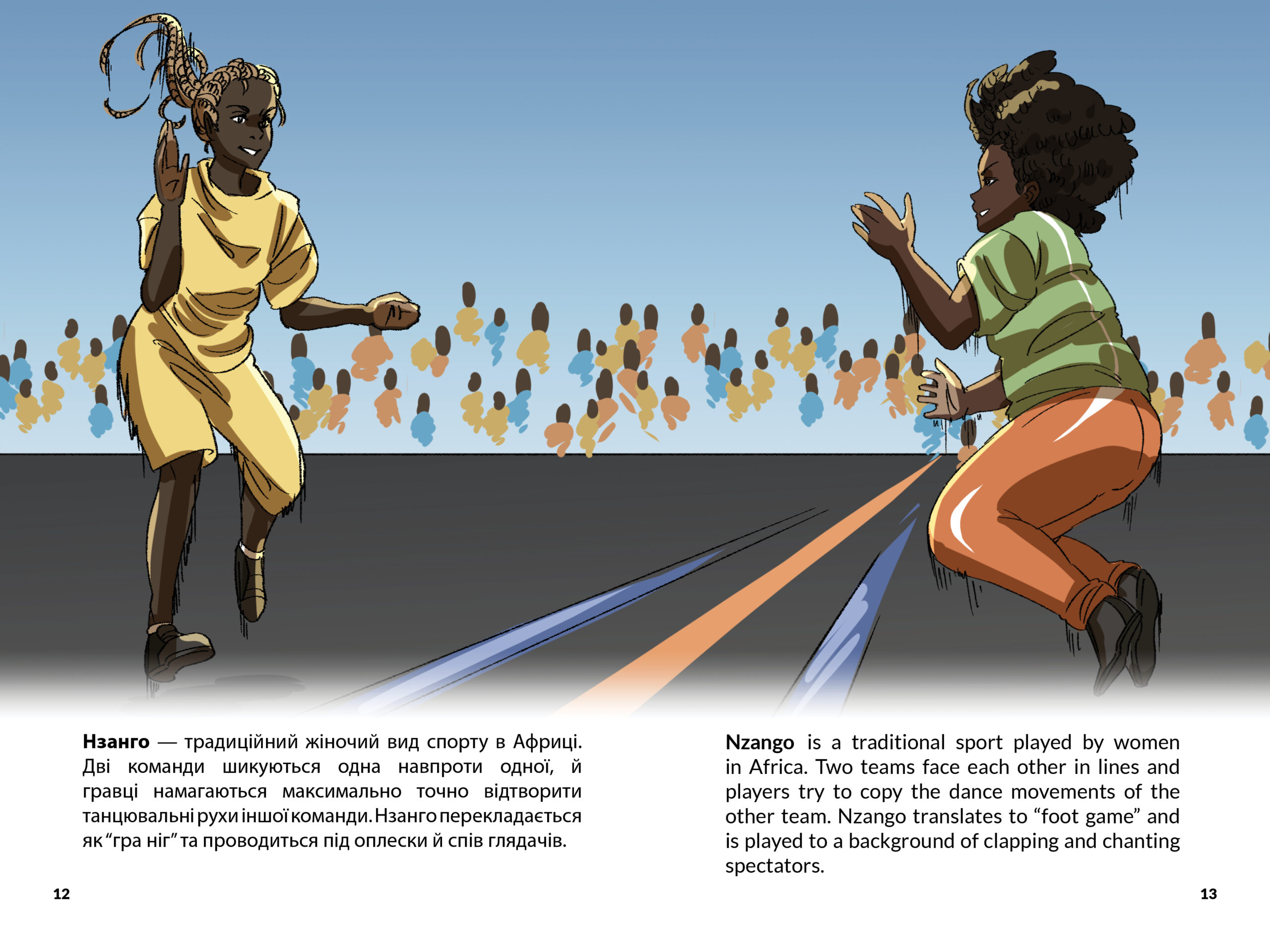 If you interact with children who speak Ukrainian, or are learning the language, you may want suggestions on some of the best bilingual children’s books. The Living in Harmony series is a useful resource to discuss universal themes of kindness and respect while learning about a new culture. The World of Stories collection offers adventures set in diverse cultures around the world. Amazing Sports from Around the World explores unusual and fascinating sports from different cultures and locations. 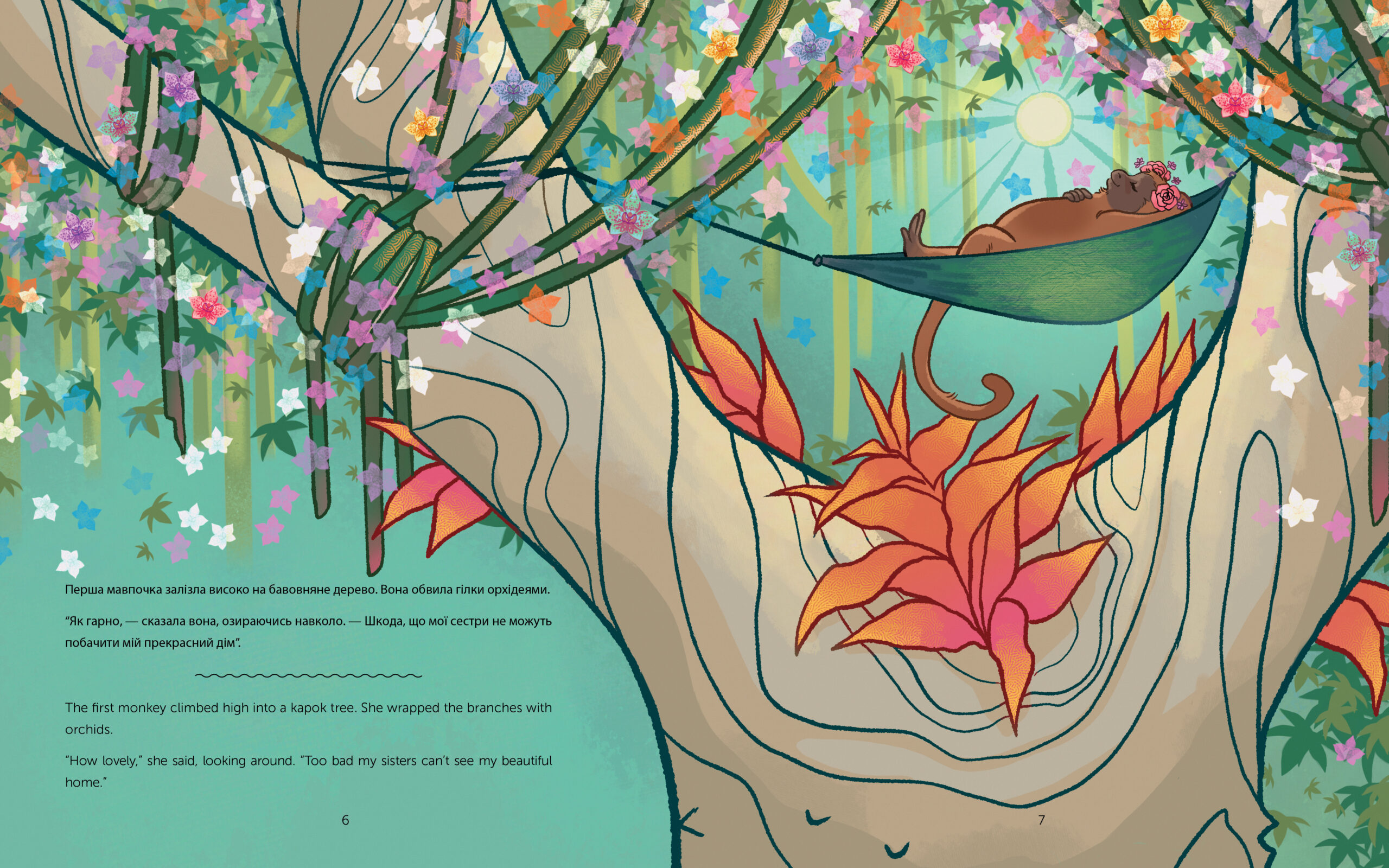 Are you interested in learning about other languages as well?  Check out our series of posts on world languages, including Tagalog, Tigrinya, Hmong, Cherokee, Hindi, Dari, and Pashto!