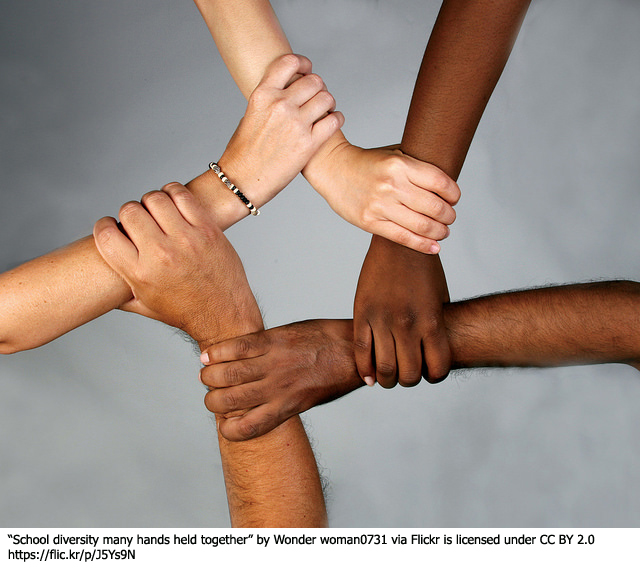 It may feel like every time you turn on the TV or check your Facebook or Twitter feed, you are inundated with news of yet another violent tragedy in some part of the world. Terrorist attacks and political upheaval seem to be the norm now, not the exception. We are all asking ourselves what can be done to stop the endless stream of violence. A crucial step is one that is closest to us: one of the most important, immediate ways to create a better, safer future is to raise children with tolerance in their hearts.

Recent terrorist attacks have brought ISIS, radical Islam and immigration to the forefront of discussion, at home and in the political arena. Countries around the world are trying to figure out the best way to strike at the heart of the matter to prevent future terrorist attacks. The recent passage of Brexit in the UK is evidence that many people fear immigration, without fully understanding the complexity of the issue. One example in particular is the disturbing trend of people not distinguishing between “Muslims” and “Islamic terrorists.” This leads to a host of fears, animosity, and disparaging talk that are counterproductive in a country and educational system as diverse as ours.

As parents and teachers, it’s tempting to think of these issues as grown-up problems. We’d like to think our kids are oblivious to such serious, frightening and overwhelming problems. But in reality, those little ears pick up much more than we realize, from conversations between parents or from other kids on the playground. Children do not always understand the impact of what they are saying on those around them, and can benefit from discussions with adults to help them dig below the surface of what they hear.
With such intense media coverage and the inevitable conversations, debates or even arguments that result from it, we can’t leave our kids to draw their own conclusions, or pick up whatever is being passed around by their peers. Children, and ultimately all of society, benefit from honest, age-appropriate communication with the trusted adults in their lives.

Look at these conversations as a chance to get a clear understanding of what kids are hearing, and how that makes them feel.

Here are just a few of the many online resources available to help you in these discussions:

Some Quotes to Inspire Tolerance

The highest result of education is tolerance. – Helen Keller
Laws alone can not secure freedom of expression; in order that every man present his views without penalty there must be spirit of tolerance in the entire population. – Albert Einstein

Could a greater miracle take place than for us to look through each other’s eyes for an instant? – Henry David Thoreau

“School diversity many hands held together” by Wonder woman0731 via Flickr is licensed under CC BY 2.0 https://flic.kr/p/J5Ys9N

We’re linking up with other educational bloggers to bring you fun ideas and a great giveaway too! 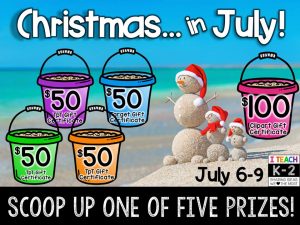