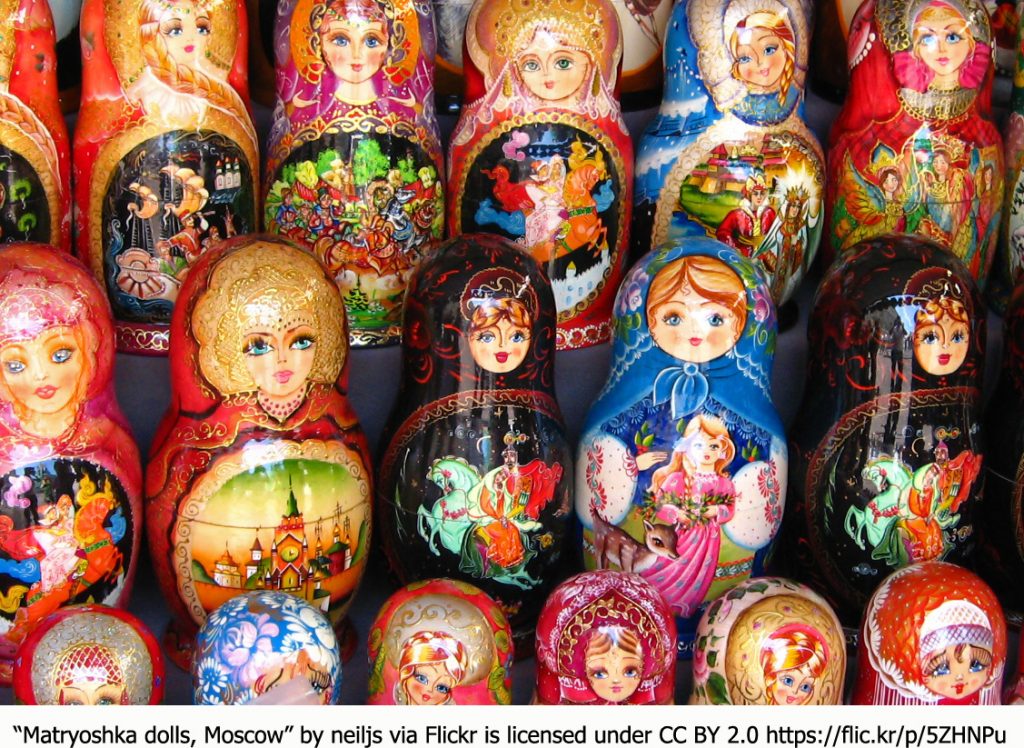 Today’s spotlight language is Russian. Below, we offer background and interesting facts about the language, as well as information to help you find Russian children’s books.

Russian is the national language of Russia, as well as Belarus, Kazakhstan, Kyrgyzstan. It’s also widely used in other European countries like Ukraine, Latvia, and Estonia. Russian is one of the most widely spoken languages in the world. There are approximately 260 million speakers worldwide. It’s one of six official languages of the United Nations.

How Many People Speak Russian in the US?

According to the 2011 US Census, there are about 900,000 Russian speakers in the US. There are large Russian speaking populations in New York, New Jersey, California, Washington and Oregon.

In the mid-1700s, there were three recognized styles of written Russian: Low, middle and high. Low style was used in everyday correspondence, middle for prose and poetry, and high for poetry and religion. Ultimately, middle style became the standard Russian of today.

The Russian language also makes use of patronyms, which convey lineage by using the names of male ancestors. A person’s first name is combined with a form of his/her father’s name and -ovich (son of) or -ovna (daughter of) is added onto the end. For example, if Natasha’s father’s name is Ivan, you would address her as Natasha Ivanovna.

Teachers frequently ask for suggestions on some of the best bilingual Russian books for children.   Some popular and engaging stories with text in both English and the Russian language include: Farmer Duck, Goldilocks and the Three Bears, Little Red Hen and the Grains of Wheat, Goose Fables and The Giant Turnip (an adaptation of a humorous Russian folk tale).  There is also an illustrated Russian-English dictionary with audio for children.

Do you speak Russian, or know someone who does? Comment below and share your interesting language facts!