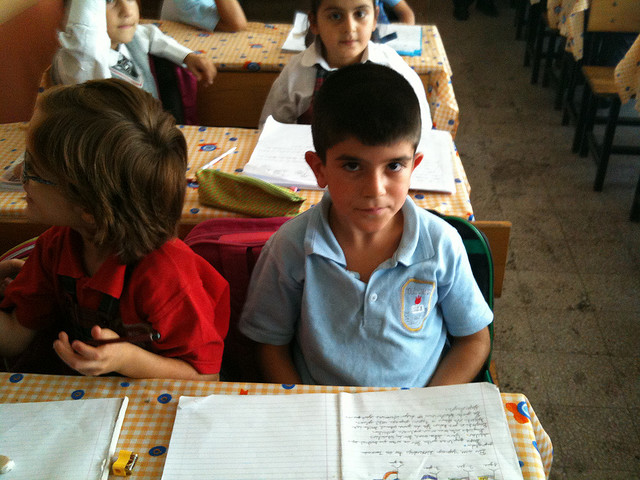 Have you noticed that about halfway into the school year, new ESOL (English for Speakers of Other Languages) students, who once seemed excited and energized, seem to hit a wall? Students who once were bright-eyed and cheerful come to school looking listless and detached. More than just the mid-year doldrums, they may be in the crisis stage of the powerful phenomenon of culture shock.

What is culture shock?

In the 1950s, a diplomat named Karl Oberg first used the term “culture shock” to describe the difficulties both he and his fellow expatriates experienced as they adjusted to their new lives overseas. He suggested that people depend on cues given by their familiar groups to define who they are and to support their self-concept. Without these cues, people are prone to anxiety and frustration, which can lead to physical ailments.  END_OF_DOCUMENT_TOKEN_TO_BE_REPLACED