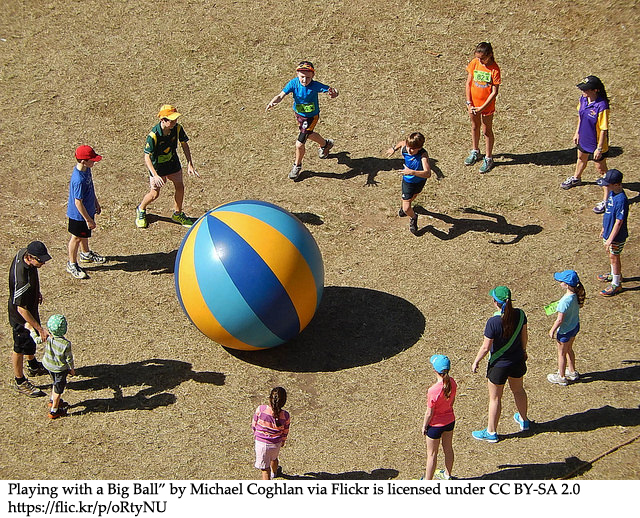 If you are looking for fun summer activities to get the kids outside and staying active, try these fun multicultural games played around the world!

These games are a great way to teach your children about other cultures while still having fun this summer. Some of these games just need a few people, while others can be played with large groups. They are simple to learn and do not require a lot of equipment. Children of all ages can join in and stay active while simultaneously learning something new this summer!

You can play this game with as many people as you would like and it should be played in a wide, open place. 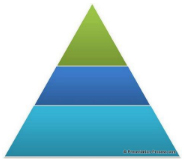 This game is typically played outside where you are able to use chalk with a small group of people.

There can be up to 14 players in this game and the players need a long jump rope. Two of the 14 players will be spinning the jump rope while the other players line up.

This game must be played with a group of people, and they must choose a leader. (Typically the leader is an adult.)