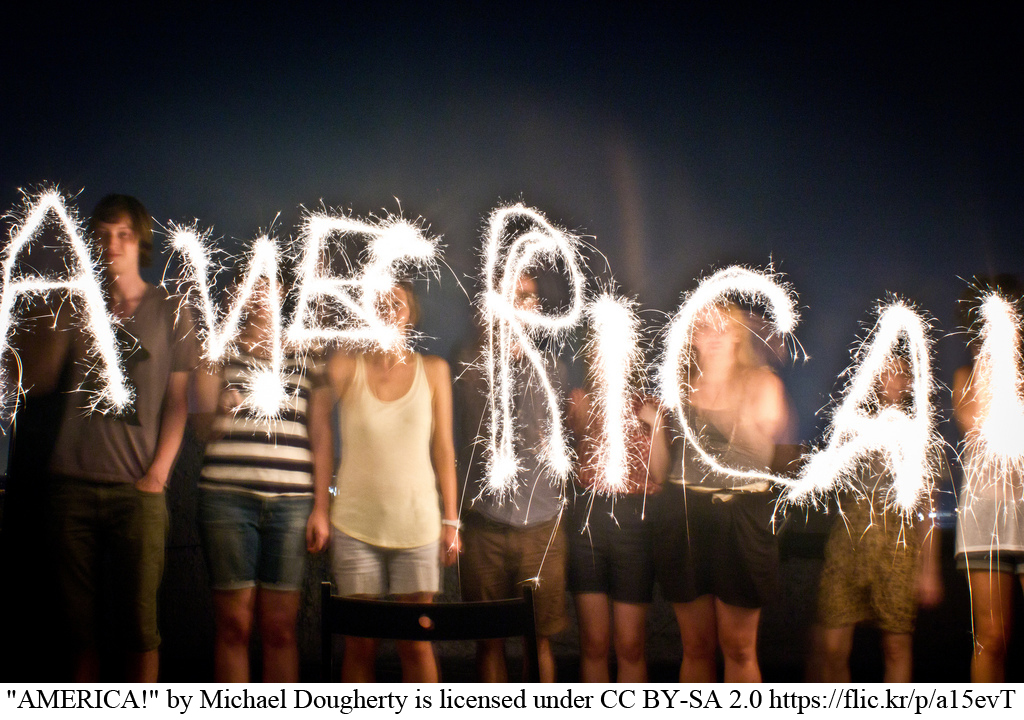 There has been a lot of discussion and debate regarding refugees, with some people expressing concerns that letting in refugees will increase terrorism, while others fear that the recent proposed limitations imposed by an executive order have caused the US to lose its moral compass. In the midst of this conversation, it can be easy to forget the human faces behind the term “refugee.”

What is a refugee?

According to international refugee law, a refugee is one who seeks refuge in a foreign country because of war and violence, or out of fear of persecution in his/her country. The United States recognizes persecution “on account of race, religion, nationality, political opinion, or membership in a particular social group” as grounds/requirement from those seeking asylum.

The person is referred to as an asylum seeker until a request for refuge has been accepted and approved. After the protection needs are recognized, he/she is officially referred to as a refugee, and enjoyes refugee status, which carries certain right and obligations, per the legislation of the receiving country.

Throughout our history, refugees from Albert Einstein to Marlene Dietrich have made a huge impact on our country and the world at large. Here, we discuss just five refugees (some names you may recognize) who are helping make America great.

Isabel Allende is a Chilean writer. She was an immigrant in the U.S, where she started writing novels that have become famous around the world as modern Latin-American classics.

When asked what gave her the drive to achieve, she answered, “Often I had no alternative but to work hard in order to survive and protect my family. I was a political exile and then an immigrant. That makes one strong.”

On September 11th, 1973, Isabel went into exile after her uncle, Salvador Allende, was detained in a military coup. After this incident, Isabel started to receive death threats and shortly found out that her name was on the military blacklist. She fled to Venezuela with her husband and two children.  Without a visa or a job, she managed to continue her career as a writer when she became a journalist for a newspaper called El Nacional.

In 1981, when Allende received news that her grandfather was about to pass away, Isabel started writing him letters, in order to feel closer to her family. This manuscript was then turned into her first and best known novel: The House of the Spirits.

Her stories were inspired by families like hers, that live in troubled times, and are caught up in the politics of the day. In 1985, Isabel went to the US as a visiting professor of literature. Today, she is involved in more than 20 organizations that provide support for refugees, and women and children who have been abused.

Luol is a South Sudanese-British professional basketball player who currently plays for the Miami Heat. He was born in 1985, in the middle of the civil war in Sudan. He and his family escaped the fighting when he was young, settling first in Egypt, and later in Great Britain. He had his early education in London, and went on to study in the US before pursuing a career in professional basketball. Deng has previously played for the Chicago Bulls, and is a two-time NBA All-Star.

Jackie Chan is known for his acrobatic fighting style on screen, his use of improvised weapons, creative stunts, and comedic timing. Chan is a star in Hong Kong, and is a refugee who has had a big impact in America’s entertainment industry. This talented actor was born in China, but moved to Australia with his family as refugees of war, fleeing the violence of the Chinese Civil War. He began his career as a stuntman, but soon became a famous actor in the US and around the world.

The 1969 coup, and its bloody aftermath, in Somalia prompted Iman Mohamed Abdulmajid’s family to flee to Kenya. The Somali-American fashion model, actress and entrepreneur was discovered by a photographer. She began her career as a supermodel in the US, and eventually married musician David Bowie, started a cosmetics company, and became active in humanitarian causes.

Sergey Brin is a billionaire engineer and inventor, and currently the wealthiest immigrant in the US.  Born in Russia, Brin came to the US at the age of 6, when his family fled to escape anti-Semitic persecution. Brin eventually attended Stanford University to study computer science, where he met Larry Page. Together, they co-founded Google in 1998. It is now the most popular search engine used in the world. Brin is now the president of Alphabet, Google’s parent company.

“AMERICA!” by Michael Dougherty is licensed under CC BY-SA 2.0 https://flic.kr/p/a15evT