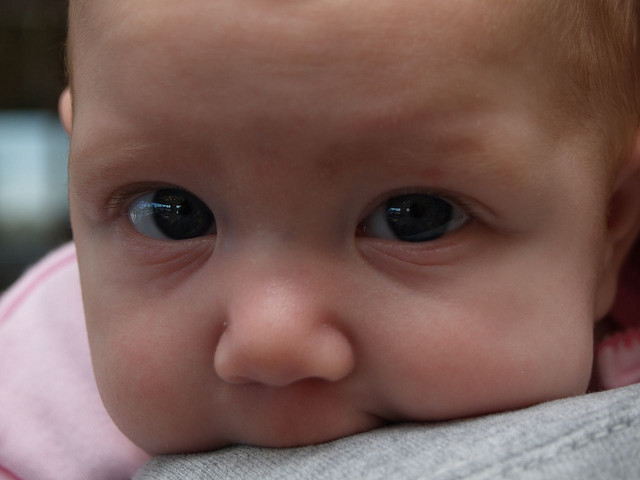 Here are 6 fantastic reasons why children should be introduced to languages as early as possible: END_OF_DOCUMENT_TOKEN_TO_BE_REPLACED