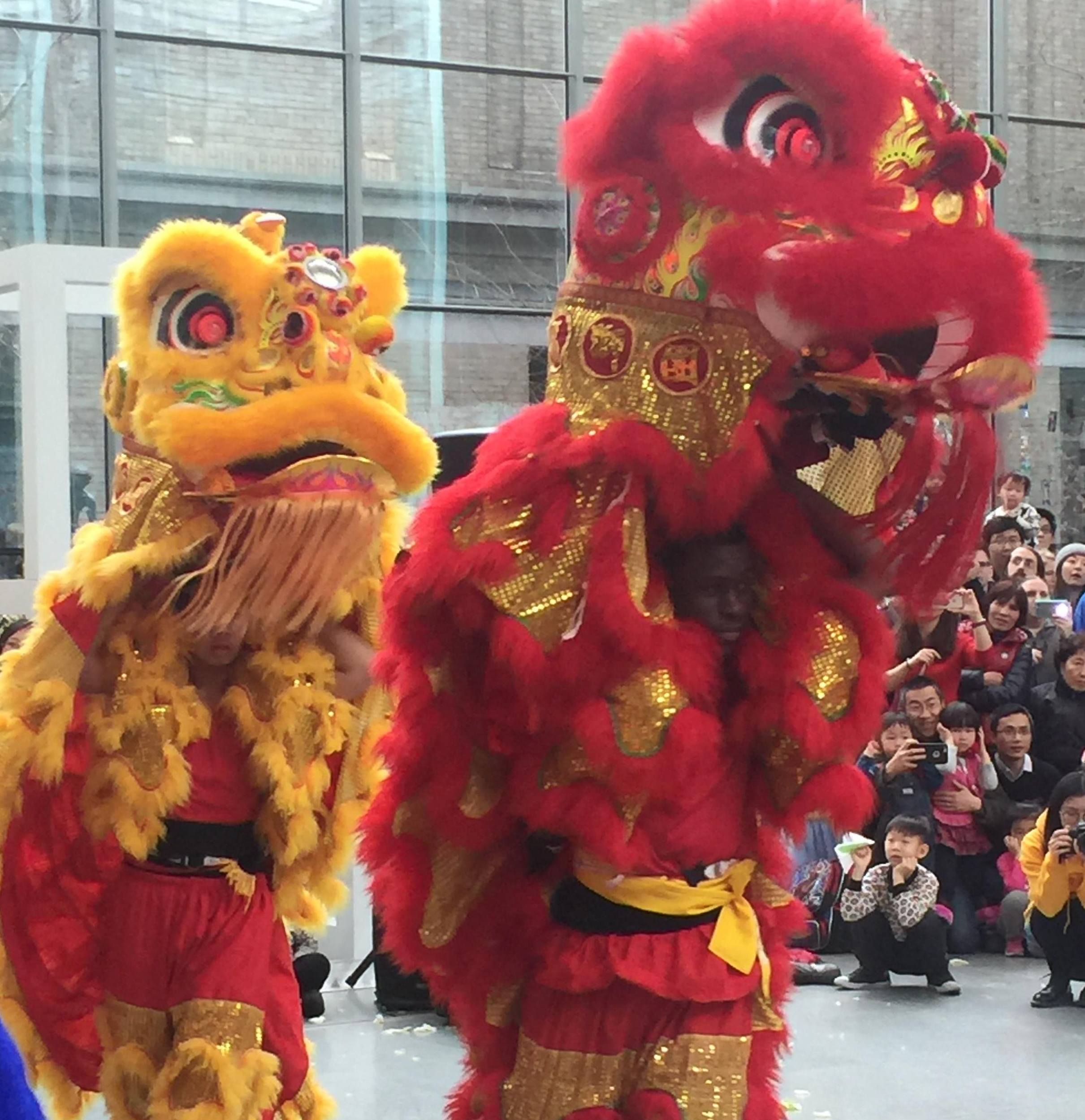 January is the month of new beginnings, including the Chinese New Year! According to the Chinese Zodiac, 2023 marks the year of the Rabbit, symbolizing longevity, peace, and prosperity in Chinese culture. The most popular lucky colors for 2023 are green and blue, while pink and red are also very lucky. (Check out this Language Lizard blog post for ways to celebrate the Chinese New Year.)

In this guest post by Daniel Nalesnik, founder of Hack Chinese, we look at the symbolic meaning of colors in Chinese culture while delving into the connection between color and the Theory of the Five Elements.

When deciphering the symbolic and figurative meanings of colors, it’s essential to consider the cultural contexts in which they’re used. This is because culture plays a central role in determining what different colors mean, which is as true for China as it is for any other country in the world.

China is a vast nation with a rich history that has developed its traditions relating to commonly used colors. As a result, you can find symbolic uses of Chinese colors in rituals, ceremonies, festivals, business, and everyday life. For example, red is the primary color of the Lunar New Year, as red is an auspicious color denoting prosperity and energy and warding against evil spirits and negativity.

Primary Chinese Colors and the Theory of the Five Elements

The five traditional Chinese colors that correspond to the Theory of the Five Elements (五行; wǔxíng) are the most popular Chinese colors, as they represent the primary colors. The Chinese culture has used these colors for centuries to select colors for ceremonies, rituals, and other events.

The Theory of the Five Elements provides a philosophical framework for analyzing interactions and relationships. Within this framework, interactions and relationships in the universe can be broken down into the relationships between five abstract elements—fire (火; huǒ), water (水; shuǐ), wood (木; mù), metal (金; jīn), and earth (土; tǔ). Over the centuries, people in China have applied this theory to countless fields of knowledge, from astrology to martial arts.

When it comes to the primary colors, red is associated with fire, black with water, blue with wood, white with metal, and yellow with earth.

Each primary color is rich in meaning in Chinese culture. 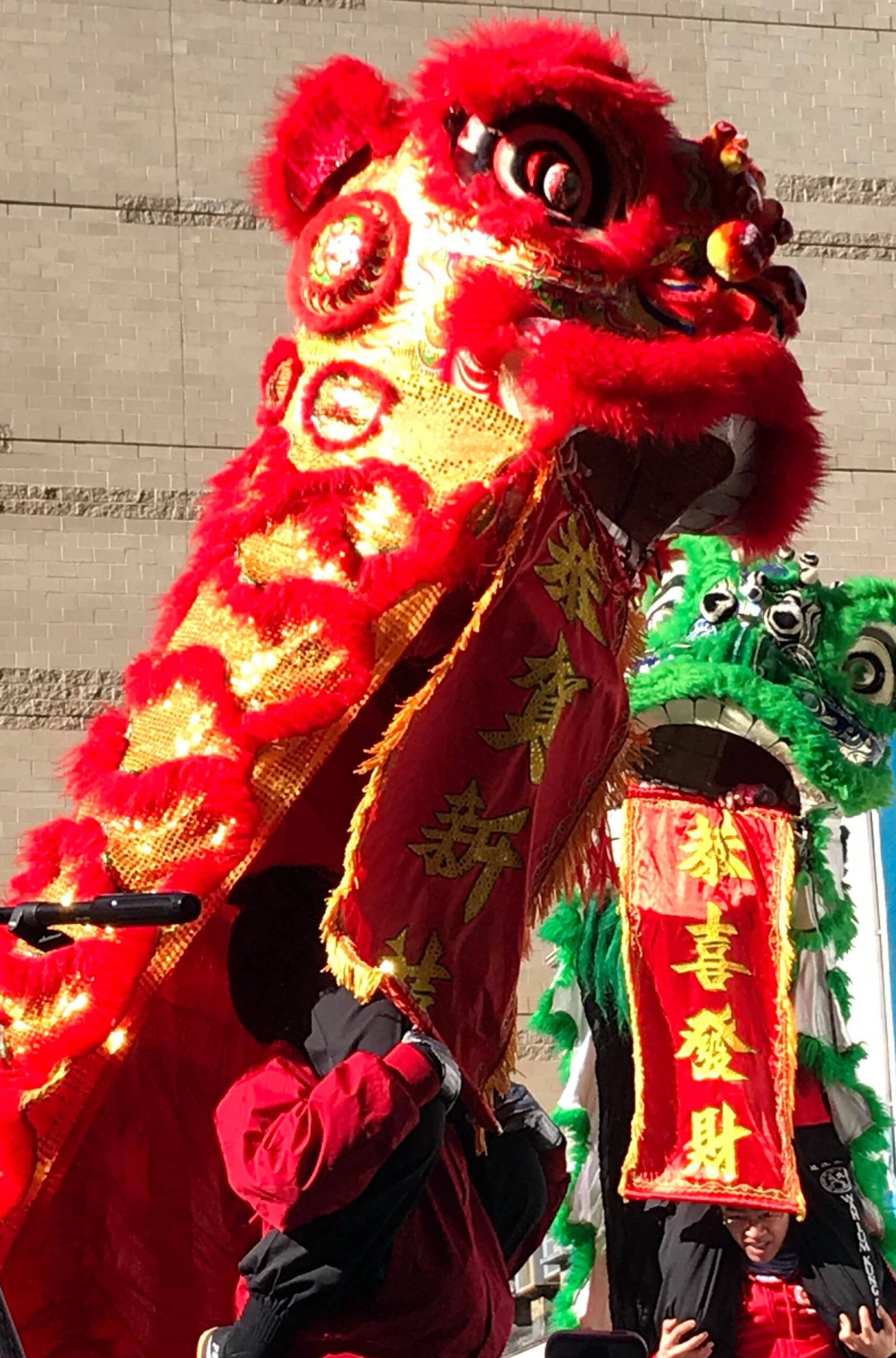 Red (红 hóng) in Chinese culture represents the element of fire. It’s an immensely popular color, symbolizing luck, joy, and happiness. You see it everywhere in China—even the flag of China is red.

In Chinese culture, red is incorporated into rituals and customs because it carries positive associations with vitality, long life, happiness, and success. In terms of Chinese wedding colors, since red is believed to ward off evil, it’s the traditional color worn by Chinese brides. Red also makes regular appearances through red envelopes (红包 hóngbāo) which are stuffed with money and given as gifts, especially to children during the Chinese New Year.

Yellow (黄 huáng) in Chinese culture represents the element of earth. Yellow is also a royal color. It symbolizes imperial power and prosperity.

Yellow has played a central role in Chinese culture and history since ancient times. For example, one of China’s longest rivers the Yellow River (黃河 Huánghé), got its name because of the yellowish color of the mud it carries downstream. In Chinese Buddhism, yellow is also associated with freedom from material needs, so monks wear yellow robes.

Owing to these associations, government cars are painted black. Likewise, the police uniform is also black to project authority and control.

However, black can also be an unlucky color. Wearing black to auspicious occasions like weddings can bring bad fortune.

Blue (蓝 lán) in Chinese culture represents the element of wood. Technically, the exact shade of blue color in Chinese associated with wood is not the one referred to by the character 蓝 (lán), but rather 青 (qīng), which lacks an English-language equivalent. Although it’s often translated as “green,” it actually refers to a color somewhere between blue and green.

In Chinese culture, blue symbolizes immortality and advancement. It is also a symbol of spring. Because blue stands for healing, trust, and long life, many people use shades of blue to decorate their homes to help promote longevity and harmony within the household.

Daniel Nalesnik, founder of Hack Chinese, moved to China in 2009 for a year of full-time Mandarin immersion at Peking University (in Beijing) and Fudan University (in Shanghai). In the years since, he has worked with teachers throughout China to discover what learning methods are most impactful for Mandarin Chinese learners. This experience inspired Daniel to found Hack Chinese, a spaced-repetition platform for learning Mandarin Chinese.