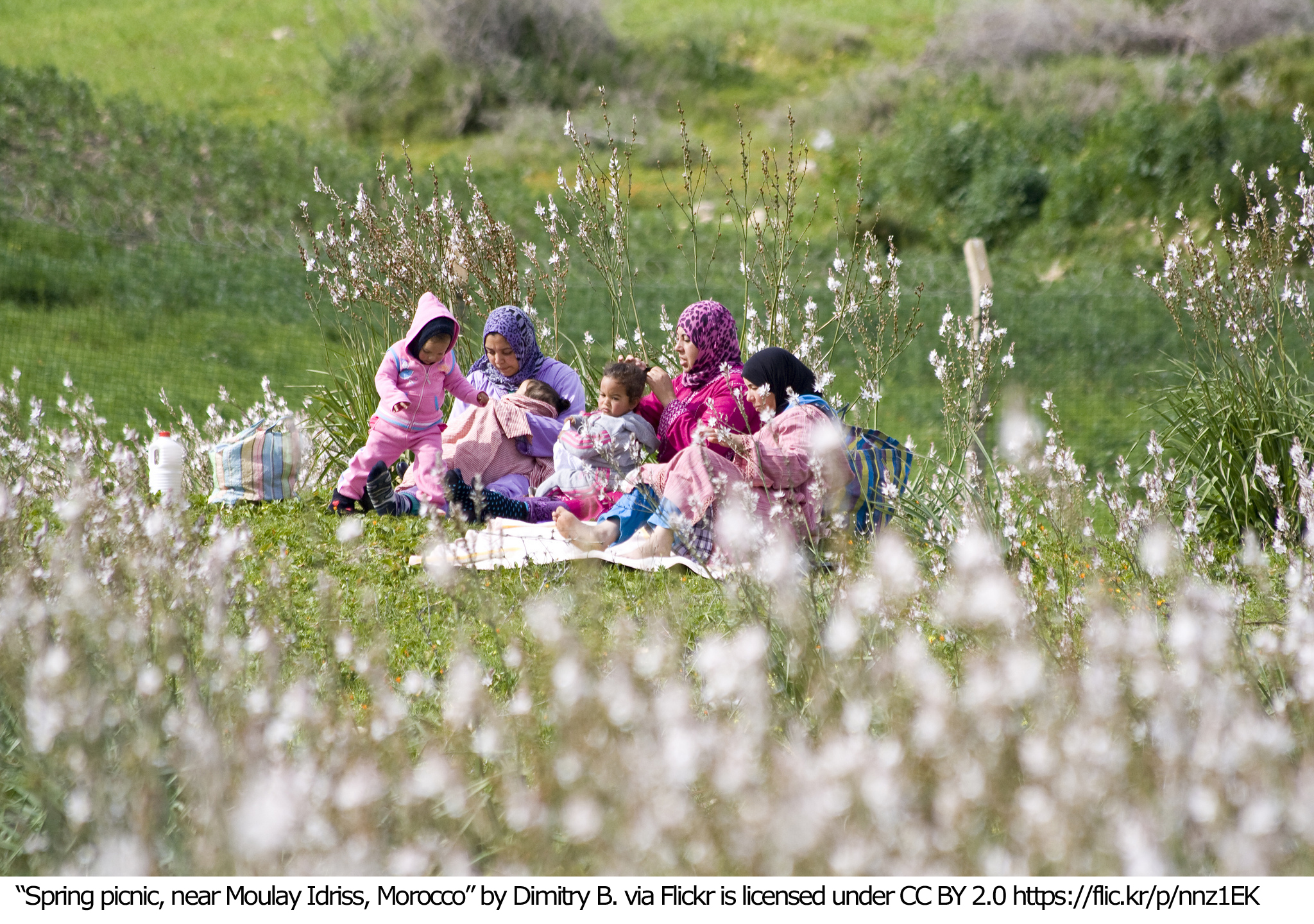 Today’s spotlight language is Arabic. Below, you can find background info and interesting facts about the language, as well as information to help you find Arabic children’s books.  Interested in learning about even more languages?  Check out our series of posts on world languages, including French, Hindi, Russian and Japanese!

Arabic is spoken in a very large area that includes North Africa, the Arabian Peninsula and parts of the Middle East. About 185 million people speak it around the world. Arabic has many features in common with the Hebrew and Amharic languages. Muslims consider Arabic to be the divine language of Allah.

How Many People Speak Arabic in the US?

According to the most recent US Census data, there are about a million Arabic speakers in the US. There are large Arabic speaking populations in New York, California, New Jersey and Washington, DC.

Arabic is written and read from right to left, and each symbol represents a letter.

Formal Classical Arabic, also called Literary Arabic and Fusha, is learned by every Arabic speaker. There are numerous local vernacular forms of Arabic. Dialects can differ greatly from each other in both vocabulary and sounds used.

If the kids in your life speak Arabic, or are learning the language, you may want suggestions on some of the best bilingual Arabic books for kids and audio books.  Some engaging and culturally relevant stories with text in both English and the Arabic language include: Journey Through Islamic Arts, Samira’s Eid, The Swirling Hijaab and Welcome to the World Baby.  Many popular stories such as The Three Billy Goats Gruff and The Giant Turnip are also available with English and Arabic text, and you may also want to check out the illustrated Arabic-English dictionary with audio for children.

Do you speak Arabic, or are you learning the language? Comment below and share your interesting language facts!

“Spring picnic, near Moulay Idriss, Morocco” by Dimitry B. via Flickr is licensed under CC BY 2.0 https://flic.kr/p/nnz1EK