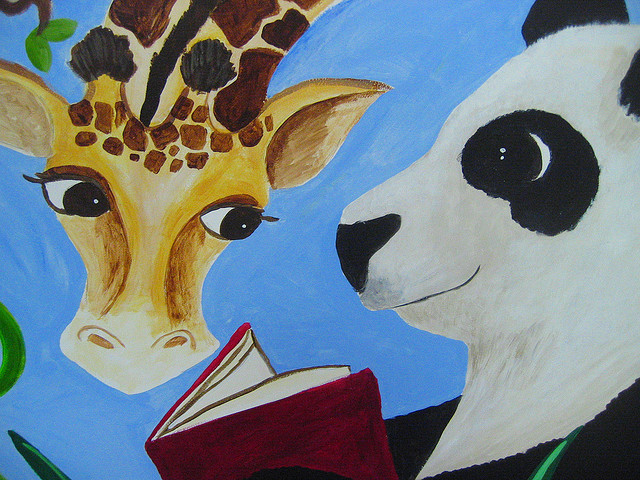 Research abounds about the benefits of bilingualism: the more exposure to languages from as early an age as possible is the best. Being that our brains are still growing and developing rapidly when we are young, multiple languages can be assimilated as seamlessly as a single language at this age. Some research even goes as far as defining optimal age limits within which languages should be learned for greatest benefits, primarily for picking up a native-like accent. However, experts enthusiastically agree that it is never too late to learn a language and to learn it well.

Not all children will have the opportunity to be exposed to multiple languages in their childhood. They may not grow up with parents who speak another language at home. They may not have the benefits of attending a bilingual school. However, just because our children may not benefit from delayed Alzheimer’s doesn’t mean that even a small amount of language exposure isn’t beneficial in a number of ways. In fact, the small amount of language and cultural exposure children receive in their early years may have the most lasting impact.

Below are 5 reasons why you should expose your students and children to languages and cultures, even if only in small amounts:

Exposing children to languages and cultures provides the beginnings of a framework which will be built upon over a lifetime. Every little bit of exposure will have some kind of impact on our children and students. The key is finding ways to make this impact as positive and long-lasting as possible. Down the road children will be able to take the additional steps needed to master the languages that they choose. The bits of language exposure now will be the inspiration to make this happen.

What are some ways that you expose your children and students to small amounts of language and culture in your home or classroom?

One thought on “Learning Foreign Languages: 5 Reasons Why a Small Amount of Language Exposure Is Beneficial”