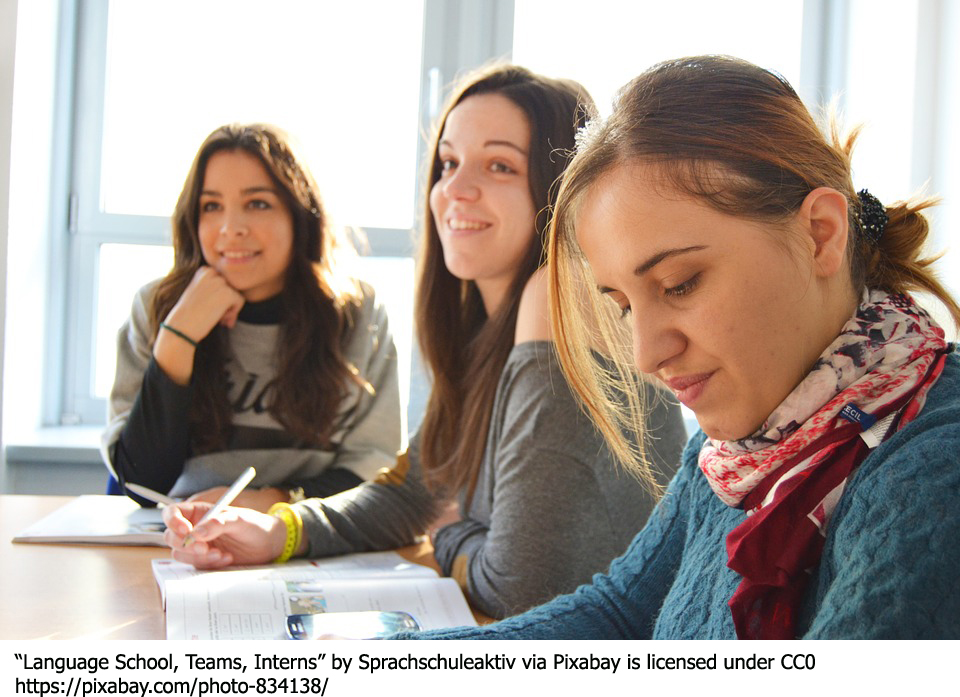 The benefits of both learning and speaking many languages are well documented in our ever-shrinking world. Language can shape our view of the world and as more and more people become engaged in international business and travel it’s important for adults to have a working knowledge of, and fluency in, various languages and cultures on a global scale.

Not surprisingly, Mandarin Chinese is the language most used for business after English. Mandarin is spoken by over 845 million people in China, the world’s second-largest economy, and nearby Taiwan. French comes in at the number two position, Arabic (the key to the Middle East) at number three, and Spanish ranking fourth.

However, there are some controversies when it comes to language learning. Most notably this occurs in countries with large immigrant populations changing the demographic and influencing what languages are spoken most often in business and commerce.

Here are 3 of the most notable language controversies:

According to UNESCO’s International Institute for Educational Planning Learning Portal, there are 7000 languages spoken worldwide in only 200 countries. Multilingualism is the norm around the world with many children growing up speaking one or two languages in the home, with often a third language spoken in institutional and governmental settings.

This can make it difficult for educational institutions to determine in which language to conduct their instruction. There’s an ongoing debate on whether courses should be taught in the students’ native languages – to ensure students can actually learn and understand the information presented – or whether courses and classes should be presented in the national language or other international language in order to open the door wider to further educational and economic opportunities. Some also feel the two approaches are best combined.

English as a medium of instruction (EMI) is a controversial topic of discussion in non-anglophone countries, as it has become the language of instruction in subjects as diverse as mathematics, geometry, and medicine.

In the U.S., Spanish is spoken as a first or second language by an estimated 45 million people. This makes it the most spoken language in the contiguous United States after English. It’s such a powerful force in business that many managers and other employees are learning the language in order to have a competitive edge over their peers and communicate with others.

Recently issued U.S. Census tables, based on American Community Survey data collected from 2009 to 2013, have expanded the languages and language groups tabulated from 39 to 350. The data, released on November 3, 2015, is the most comprehensive look at languages and communities in the U.S. including “Pennsylvania Dutch, Ukrainian, Turkish, Romanian, Amharic and many others. Also included are 150 different Native North American languages, collectively spoken by more than 350,000 people, including Yupik, Dakota, Apache, Keres and Cherokee.”

Erik Vickstrom, a Census Bureau statistician reported, “While most of the U.S. population speaks only English at home or a handful of other languages like Spanish or Vietnamese, the American Community Survey reveals the wide-ranging language diversity of the United States.” He added, “In the New York metro area alone, more than a third of the population speaks a language other than English at home, and close to 200 different languages are spoken. Knowing the number of languages and how many speak these languages in a particular area provides valuable information to policymakers, planners and researchers.”

Other countries, like India, face similar political challenges and controversies when it comes to Sanskrit, the ancient language of the region and mother to languages like Hindi, Bengali, and Marathi.

This is due to the fact that reviving the ancient language of Sanskrit, closely linked to Hinduism and Hindu religious texts, is an ongoing project of the Bharatiya Janata Party (BJP), the right-wing Hindu nationalist party currently leading the new Indian government since 2016. Minorities feel that the push towards reviving this ancient language is a direct affront to the secular striving of the nation.

A growing number of U.S. high school graduates are looking for alternative ways to avoid the high cost of higher education by travelling and studying abroad, especially in Europe – an area where most European students started studying their first foreign language before the age of nine.

At the University of Helsinki in Finland, the cost of a four year decree is only $40,000. This is roughly only one-third what it costs for a similar diploma from the University of California San Diego. Other European countries, including Norway, Sweden, and Iceland, offer free tuition in their public universities.

Savvy international students are striving to secure seats in these studying opportunities – if they can pass the native language exams – to both avoid soaring tuition costs in the U.S., and gain invaluable life experiences. Planning in advance to minimize or avoid student debt altogether is a sound alternative compared to the debt dodgers who flee to Europe after becoming delinquent or defaulting on their student loans.

Language learning can open doors and create more opportunities for those who want to leverage their skills in an increasingly global village. Gaining fluency in the languages of learning and international business can take students far – even as far as other countries – to grow their network and careers. Language learning, while controversial and political at times, has the ability to connect cultures and increase compassion and tolerance to those different from us – a worthy goal.

“Language School, Teams, Interns” by Sprachschuleaktiv via Pixabay is licensed under CC0 https://pixabay.com/photo-834138/