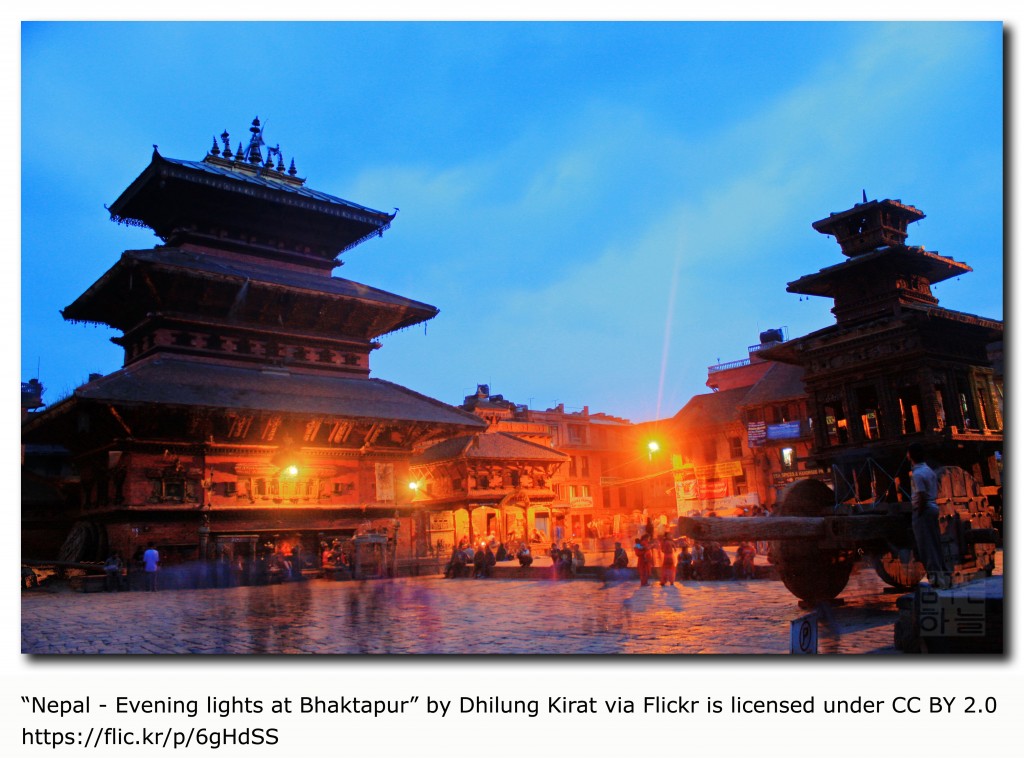 Today’s spotlight language is Nepali. Below, we offer background and interesting facts about the language, as well as information to help you find Nepali books.

Nepali is the official language of Nepal, a country in South Asia. It is also spoken in Bhutan, Burma (Republic of the Union of Myanmar), and India. There are about 17 million Nepali speakers around the world. 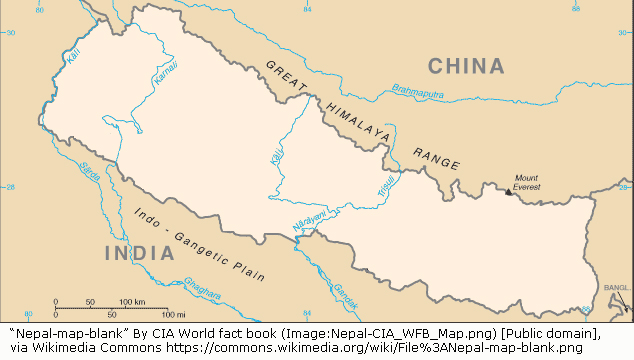 How Many People Speak Nepali in the US?

There are relatively large Nepalese communities in New York, California and Texas. According to the US Census Bureau’s most recent estimates in 2014, over 120,000 people in the US identify as Nepalese. Of these, about 25,000 are school-aged children.

In the past, Nepali was called the Khas language and Gorkhali.

One of the most well known words in Nepali is “namaste,” which means hello. It is usually spoken with a slight bow and palms pressed together. It can be used as a greeting or a goodbye. A more casual greeting is “Tik chha,” which means “How are you?”

Teachers frequently ask for suggestions on some of the best bilingual Nepali books for children.   Here are some popular and engaging stories with text in both English and the Nepali language as well as a Nepali English dictionary for children.

Do you speak Nepali, or know someone who does? Comment below and share your interesting language facts!